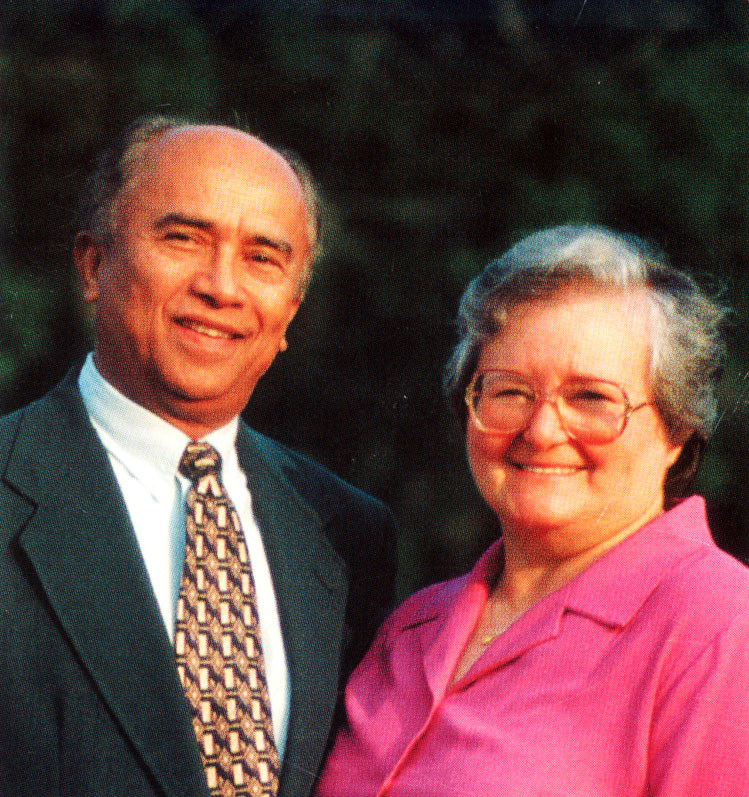 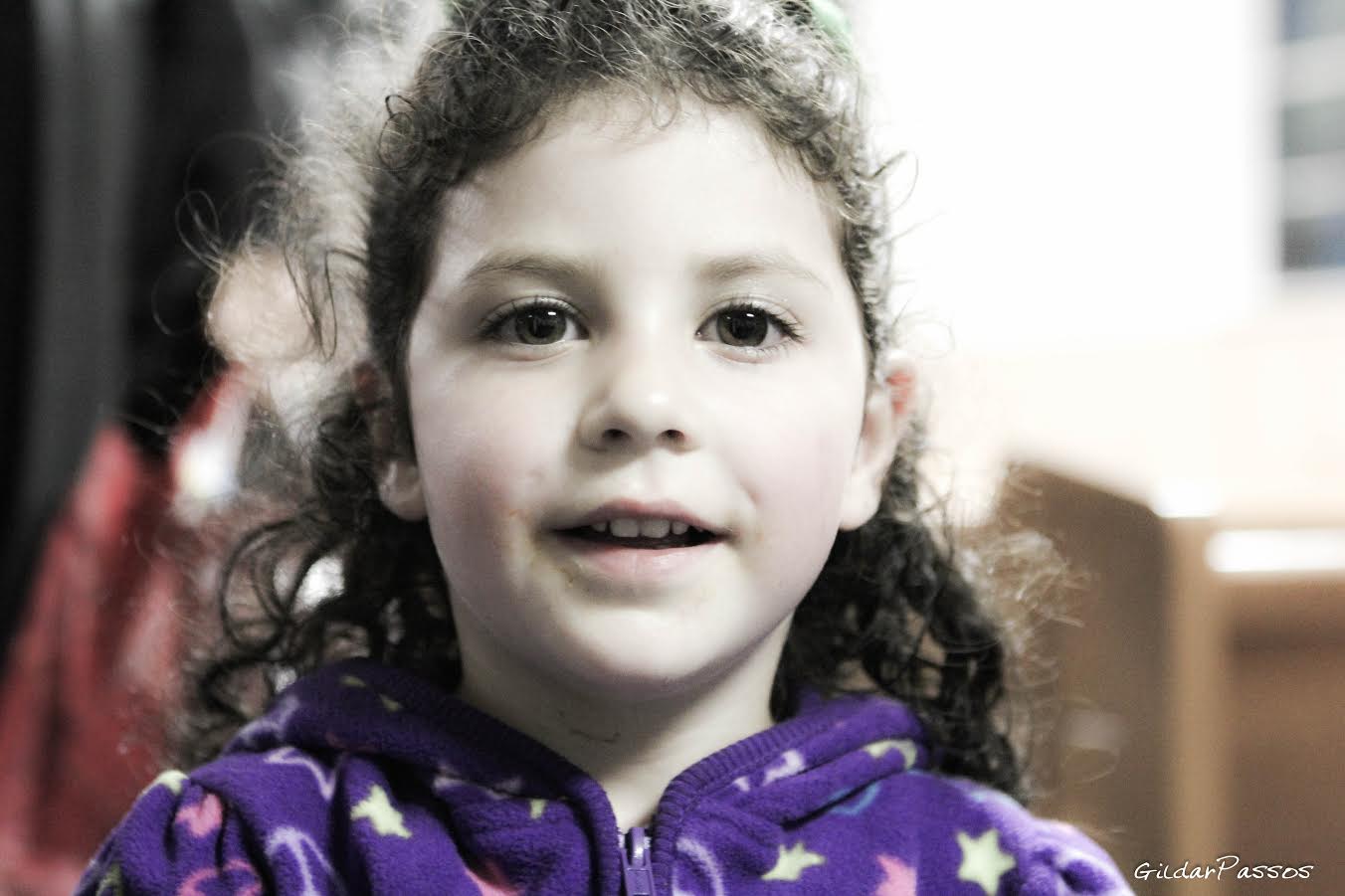 The vision for International Ministries of Hope began in the early 2000’s.   Aias de Souza began this mission ministry in September 2007 by reaching out to internationals.  For nearly 30 years Aias and Gecina DeSouza served as missionaries with the North America Mission Board of the Southern Baptist Convention in Mobile Baptist Association as Director of International Ministries. During this time we experienced amazing response to the Gospel.   The DeSouzas’ were able to witness, assist and equip people from 133 different nations, many churches got involved in local missions, and seven 7 different language churches were planted.  Dr. DeSouza also served for 6 months in Western Europe through the International Mission Board (SBC). They have devoted their lives to missions and to taking the gospel cross-cultural to internationals.  Biblical values are displayed through their daily lifestyle. 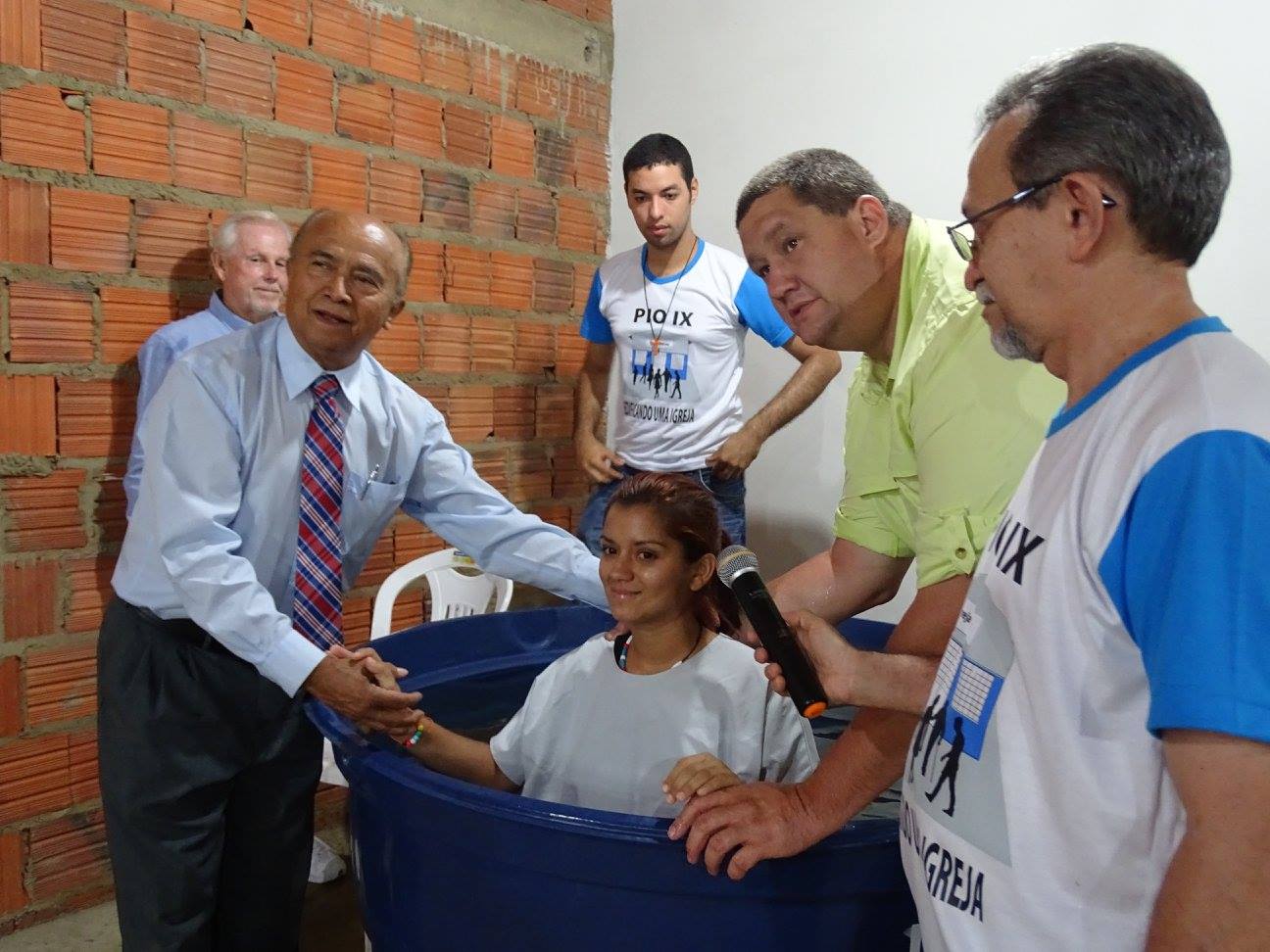 In 2007, after much prayer with Christian leaders, a group of concerned Christian leaders joined together to support this vision and organized IMHOPE Ministries. The vison that was born in the heart of Aias was set before him as a reality.   Aias and IMHOPE volunteers began to cross the Atlantic Ocean and assist and plant churches in the last evangelized part of Northeast Brazil. 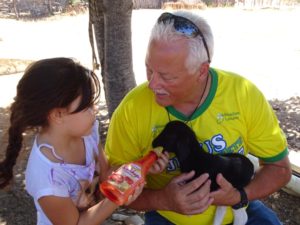 Churches have been assisted and planted from outskirts of metropolitan areas to the remote areas.  Some churches grew rapidly and eventually sponsored their own missions. 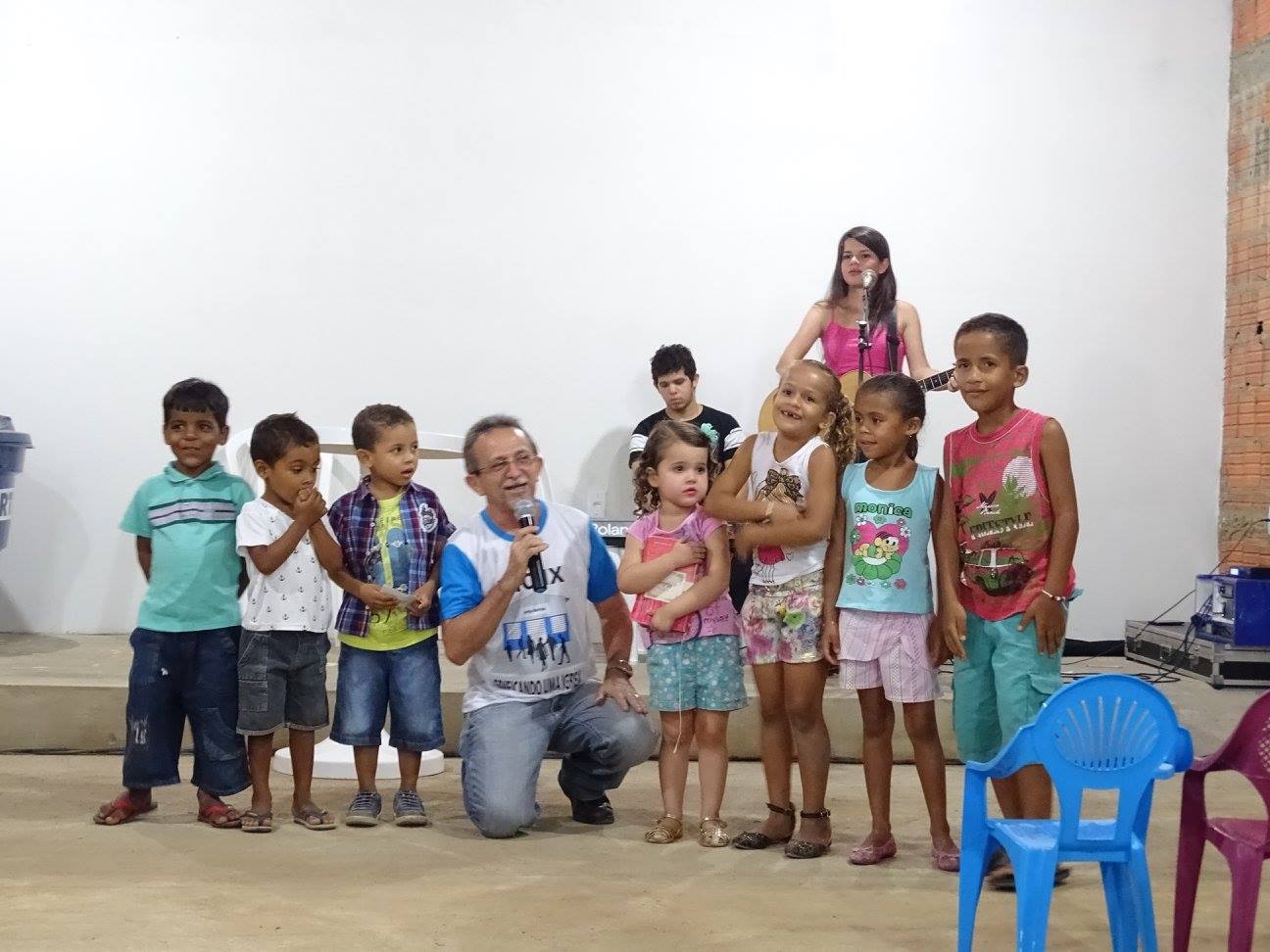 As requests continued to pour in, volunteers and donations began to increase. I M HOPE Ministry slowly but surely was growing.  Requests along with donations and volunteers began to increase.  The 25th church was built in 2016; hundreds of missionary and Church leaders have been trained; thousands have professed Christ and the Mobile Medical/Dental Clinical has assisted many people in need. 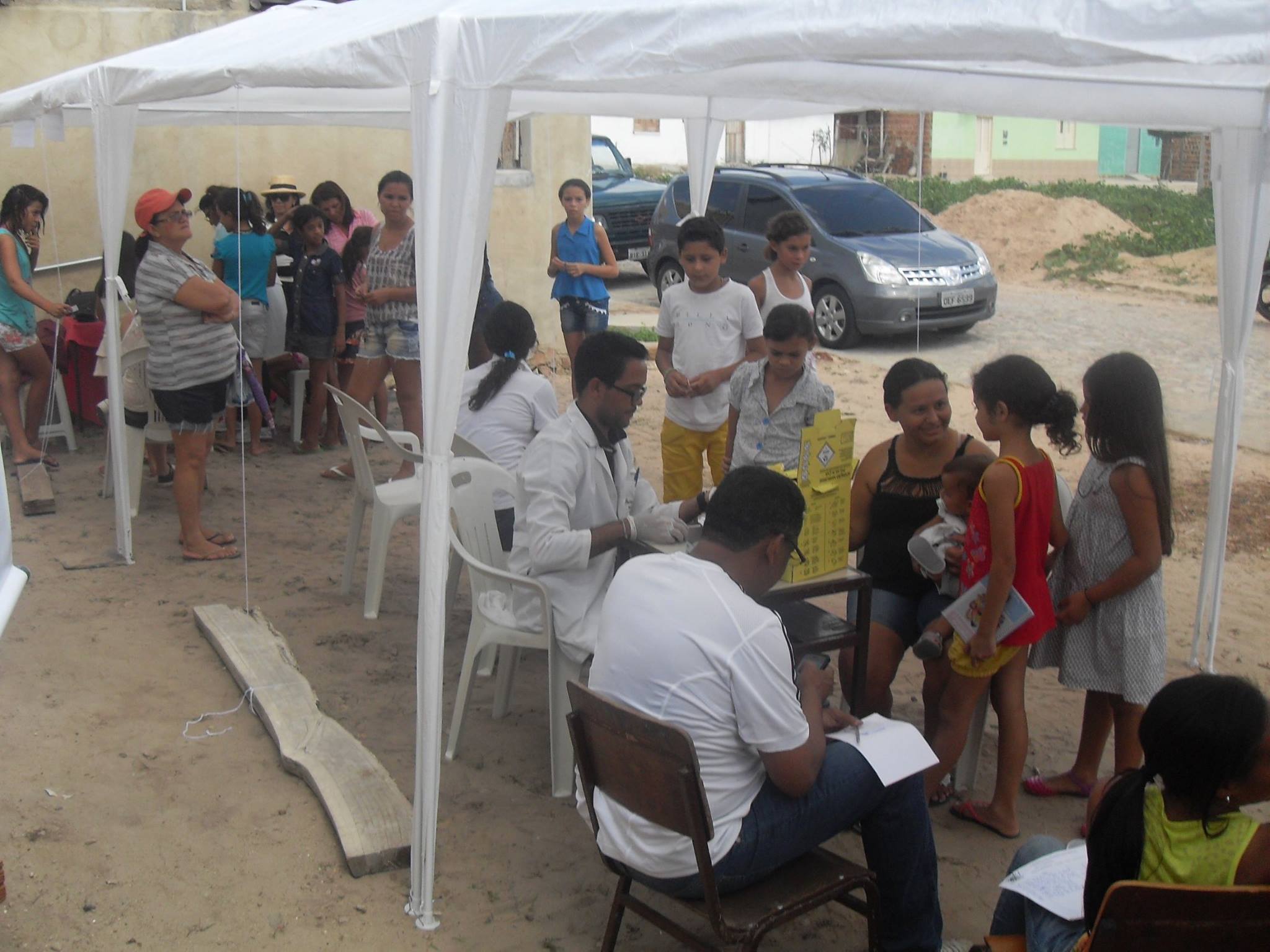 IMHOPE continues to assist churches in need and to plant churches. In addition to sending volunteers to assist with the structure of a church, the ministry also sends volunteers to train pastor/missionaries, church leaders, teach conversational English, and health care personnel to help the needy in remote areas.